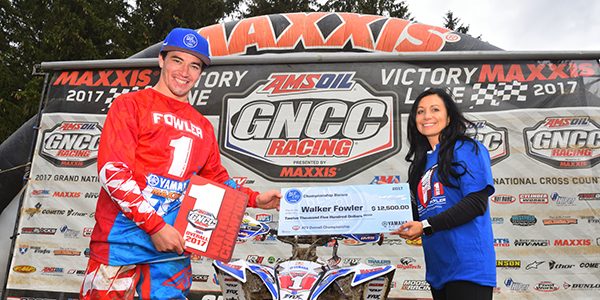 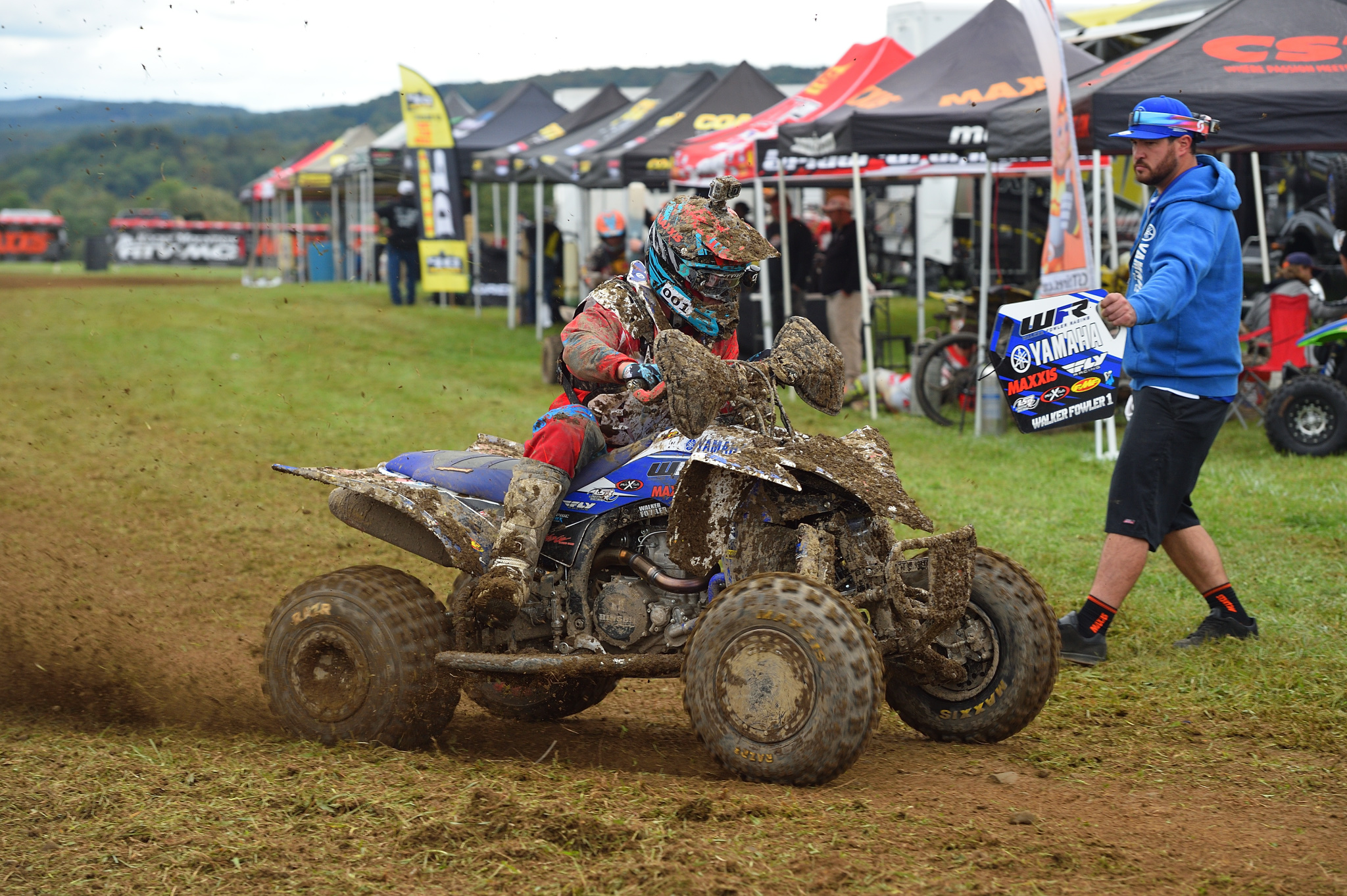 “Congratulations to Walker and his WFR Teamon their third consecutive championship with a near-perfect run, and for further solidifying his place as one of the great racers in GNCC history,” said Donnie Luce, Yamaha’s amateur MX / ATV / off-road coordinator. “Fowler’s dominance and consistency on the cross-country ATV circuit this season once again demonstrated why the YFZ450R is the racers’ top sport ATV, with the proven off-road power, durability and performance to consistently top the podium.”

As the only racer in the circuit to podium in every race so far, Fowler has significantly outperformed the competition. He currently leads the XC1 Pro ATV series with 295 points, winning all but one race this season to date. Fowler though will still compete at the series finale, AMSOIL Ironman round, in Crawfordsville, Ind., aboard his YFZ450R as well as in his YXZ1000R Side-by-Side. 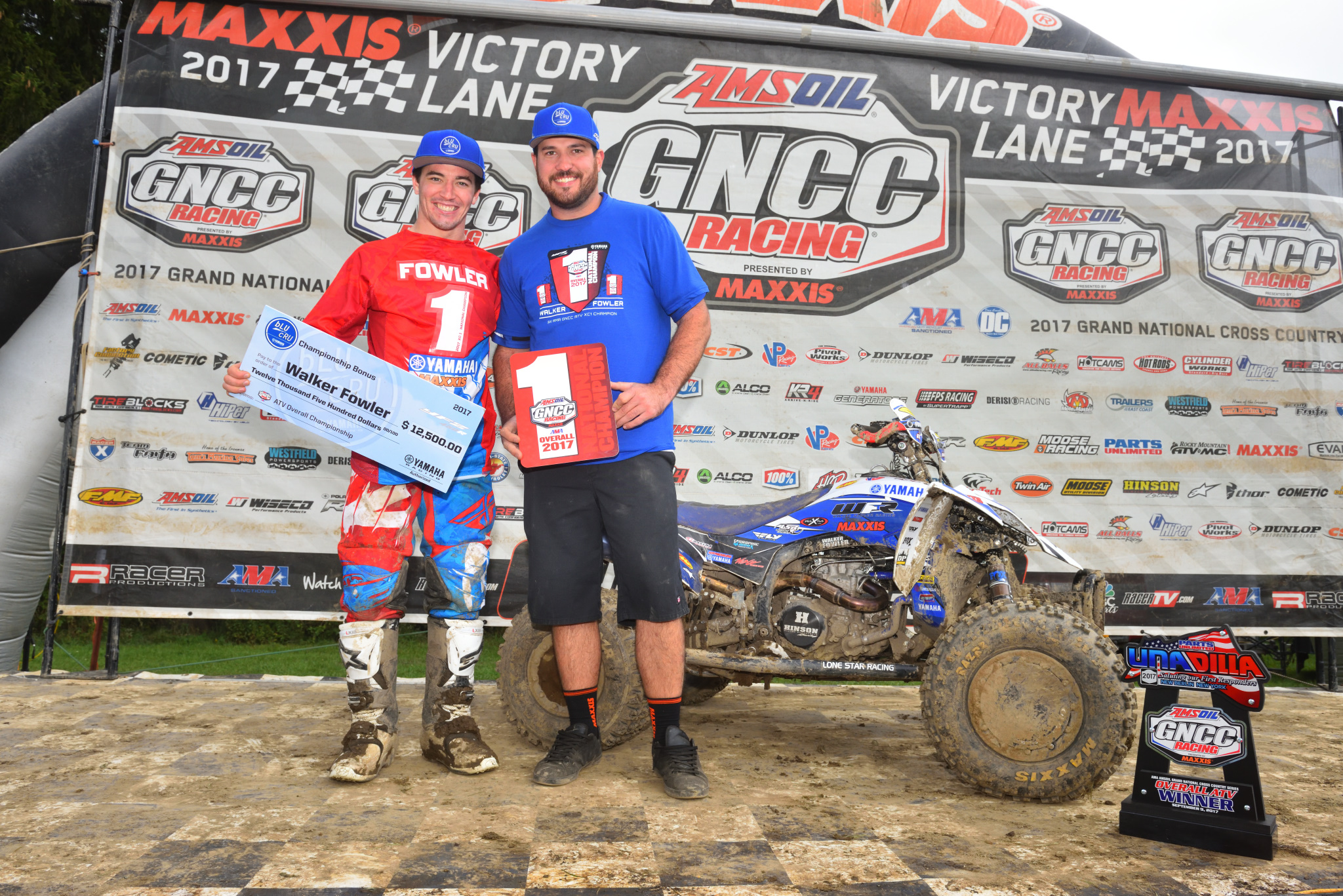